Man vs. Woman: Who’s smarter when faced with car problems? This theme to drive the online-led campaign, supported by TV and radio, for Tip Lady car insurance of Dhipaya Insurance Company features a series of video clips demonstrating the ability of women to cope and resolve just as well as men, if not even better (thanks to Tip Lady car insurance benefits) when faced with various critical situations, such as flat tire, car breakdown or even car theft. 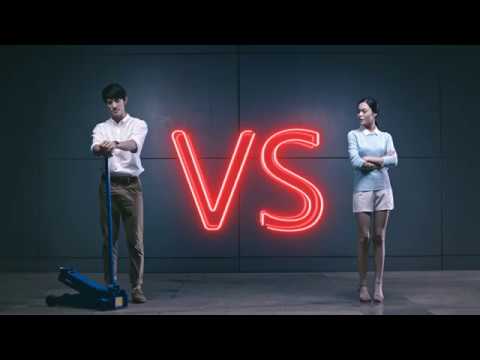 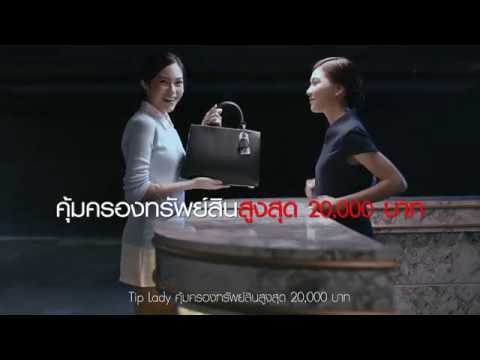 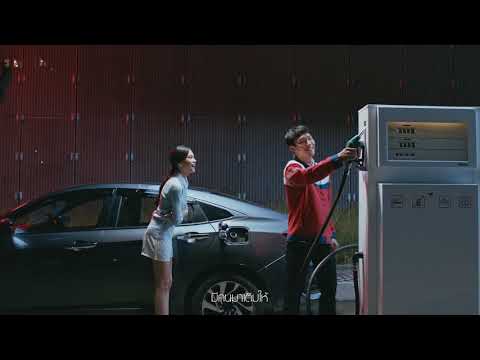 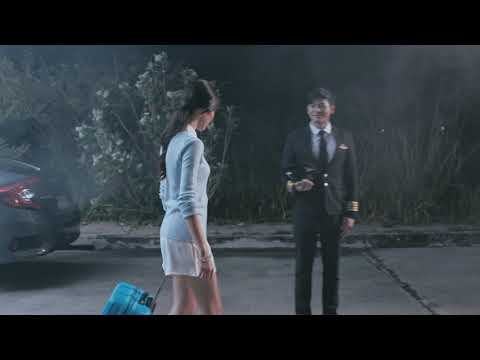 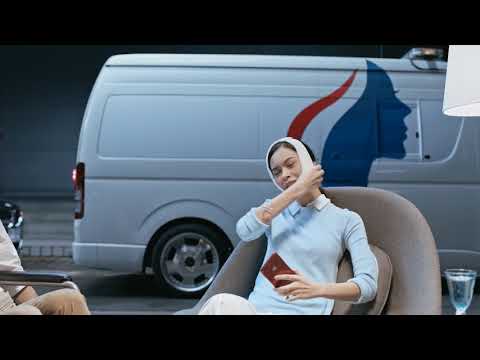 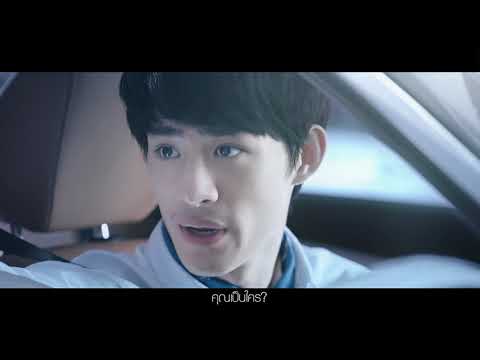